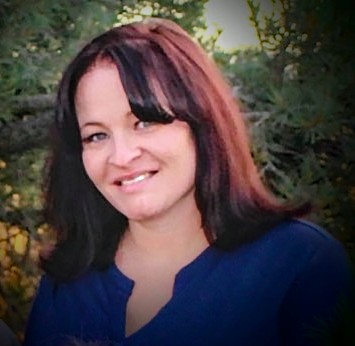 Danielle lives in Northern Colorado with her husband and 5 children, and plethora of animals. Danielle loves to read and write and spends her free time with her family. 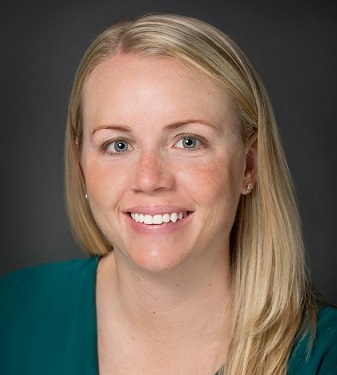 Denise Killmer Magoto, MA, LPC, LAC, Ph.D. Candidate, has been involved in the mental health field for the past 20 years. Denise has been a clinician with Centus Counseling, Consulting, and Education in metro Denver since the fall of 2018 and has also been serving as Centus’s education coordinator since November of 2019. In August of 2022, Denise will be joining the school counseling team: Susan’s School Counseling, A Centus Program; Denise will be serving at Rocky Mountain Prep, Creekside elementary school one day per week. In addition to these roles, Denise is a doctoral candidate at Capella University, working toward a Ph.D. in Counselor Education and Supervision.

Denise received her Bachelor of Arts degree from Miami University in Oxford, OH in Psychology and Comparative Religion, and her Master of Arts degree from the Adler University in Chicago, IL in Clinical Mental Health Counseling. Denise is a Licensed Professional Counselor and Licensed Addiction Counselor with the State of Colorado, and she is a member of the American Counseling Association, Colorado Counseling Association, and the Association for Counselor Education and Supervision. 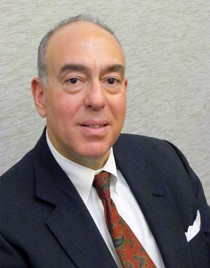 While much of my career has been devoted to executive management of capital, endowment and annual campaigns as a professional fundraising consultant, I have also served as a senior manager and chief development officer of non-profit institutions.

My career began in development began in 1984 when I was recruited to join the Martin J. Moran Company, a fundraising consulting firm headquartered in New York City.   I was promoted within a few years to Executive Vice President and with the responsibility for supervision of regional major capital and endowment campaigns.  I served as Director of Development for the University of Denver School of Law and as a senior executive for Planned Parenthood of the Rocky Mountains and the Dian Fossey Gorilla Fund.

I established Upway Consulting in the late 1990’s as opportunities arose to conduct a series of capital campaigns.  Upway Consulting has provided service to a variety of arts, education and human-service non-profits since then.

In recent years, I served as Chief Advancement Officer of the Denver Scholarship Foundation (2015-2018), which grew over three years employing a strategic emphasis on major gifts and endowment funding from $4.5 million to $7 million.  DSF now provides well over $5 million in scholarships to low-income graduates of the Denver Public School system, as well as college advising and mentoring services at the high school and college level.

Other positions include service as Chief Development Officer for Girl Scouts of Colorado, and Canon Steward of Saint John’s Episcopal Cathedral in Denver, where I was responsible for fundraising, community outreach, interfaith and ecumenical relations for ten years.  My international experience includes service as U.S. Director for the Dian Fossey Gorilla Fund during the Rwandan Civil War and Genocide in the 1990’s, and supervision of a capital campaign in Northern Ireland for a girl’s grammar school during the period of conflict between the Irish Republican Army and the United Kingdom.

I now serve on the board of the Community College of Denver Foundation as its Chair.  I am also serving on the boards of St. Elizabeth’s Episcopal School and Mile High Early Learning, and on the Vestry (board) of St. John’s Episcopal Cathedral.

I am a former president of the Interfaith Alliance of Colorado and the St. Martin’s Chamber Choir.  I co-founded the Abrahamic Initiative, which since 2011 has invited Christian, Jewish and Muslim religious leaders and laypeople into dialogue and collaborative community service, and I served as chair of its steering committee for several years.  I have also served on the boards of the Consortium of Endowed Episcopal Parishes, The Denver Botanic Gardens, and Colorado Preservation, Inc.

I received my Bachelor of Science in Foreign Service from the School of Foreign Service at Georgetown University in 1978, and a Master of Arts in Social Sciences, with a concentration on Middle East economic and social development, from the University of Chicago in 1981.   I spent my junior year abroad studying in Parish at the Institut d’Etudes Politiques de Paris and the Insitut National des Langues et Civilisations Orientales. 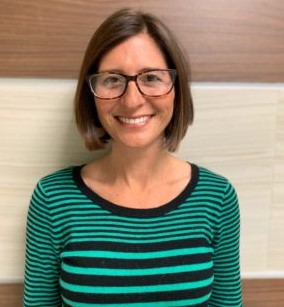 Kim Godell MS, LPC received her undergraduate degree in Psychology at the University of Texas in Austin and her Masters in Counseling at The University of Houston. She has been in the mental health field for 16 years and has been a clinician with Centus Counseling since 2012. Her specialties include mood disorders, adoption, and trauma with a certification in EMDR. Kim is well versed in the Medicaid realm and has extensive knowledge with billing and coding in regards to the Uniform Service Coding Manual. As Medicaid coordinator, Kim maintains relationships with various Regional Accountable Entities in and around the Denver metro area and receives all Medicaid related referrals and communication. 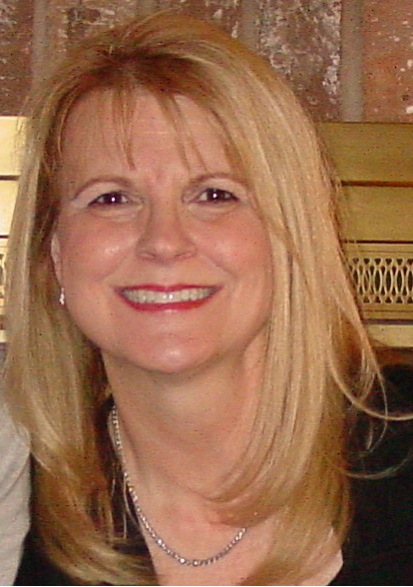 Patti Schramm, MSW, LCSW, has been involved in mental health counseling all of her professional life, including in-patient, partial-hospital and out-patient settings.  She now serves as the Clinical Director and Telebehavioral Health Coordinator of Centus Counseling, Consulting and Education, as well as serving as a psychotherapist to Centus clients.

As a Licensed Clinical Social Worker and Mediator, Patti’s areas of expertise include treatment of depression, anxiety and conflict resolution.  With the personal experience of becoming a widow and single mother at the age of 38, Patti also specializes in the treatment of grief and life transitions, including aging.

She received her Bachelor of Arts degree in Psychology and Social Work at the University of Arkansas and her Master of Social Work degree at the University of Houston.  After years in private practice, Patti was drawn to the shared mission and teamwork of a non-profit mental health agency and served as the Clinical Director of the Interface Samaritan Counseling Center in Houston before relocating to Denver in 2011 and joining Centus.

Patti embraces and promotes the integration of mind, body, spirit and community for optimal well-being! 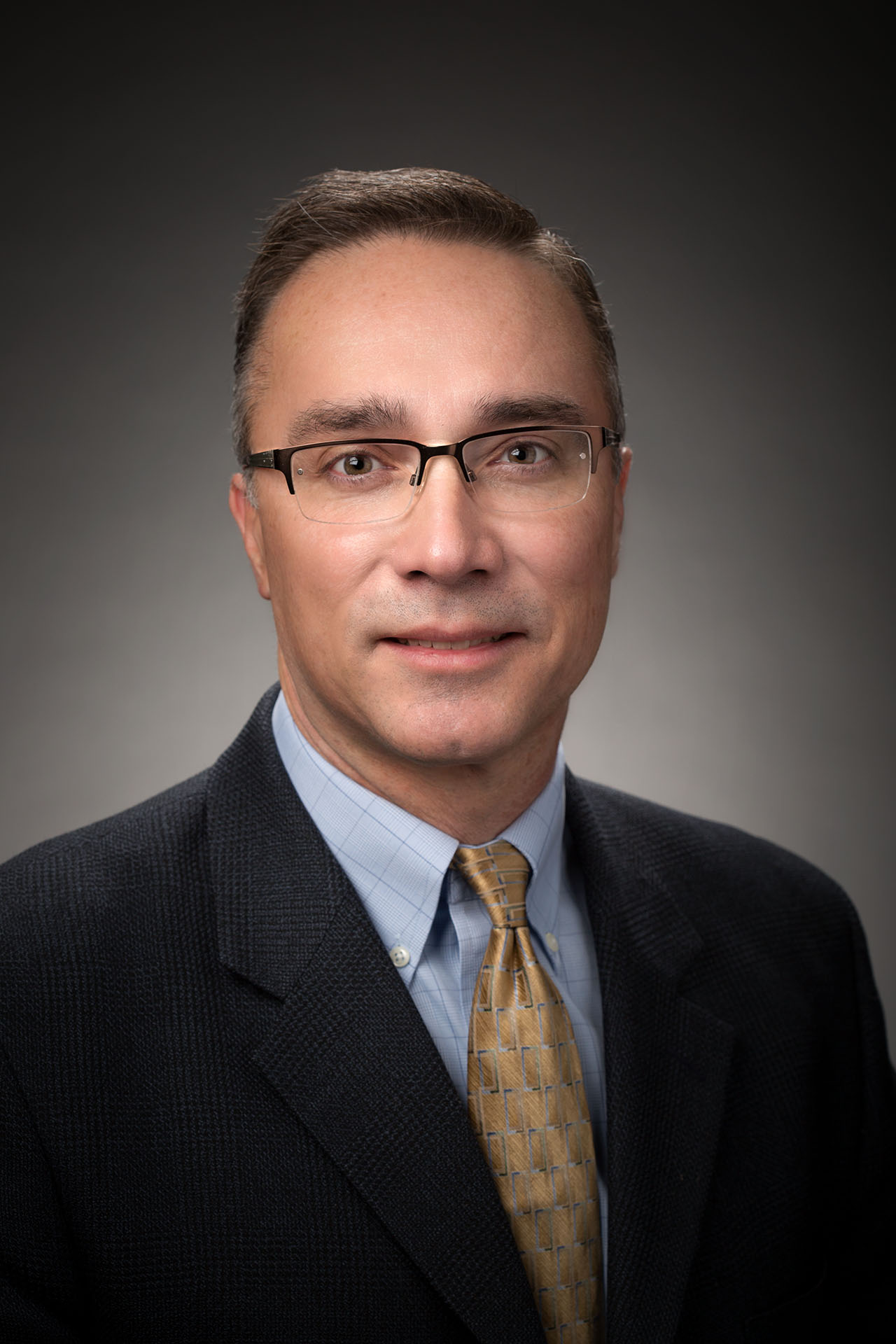 Paul A. Bretz, D.Min., LCSW, MHSA, is passionate about high quality, cost effective, spiritually integrated behavioral healthcare. Dr. Bretz began service at Centus Counseling, Consulting & Education on March 1, 2017. He is also engaged as a Behavioral Health Surveyor for The Joint Commission whose mission is to continuously improve healthcare. Dr. Bretz has served as a Director at a Behavioral Health Innovation Center, a Chief Compliance Officer, and for 9 years in executive leadership and consulting roles with the Samaritan Institute.
His professional experience also includes a range of clinical and leadership roles in healthcare, community mental health centers, church based counseling centers and congregations in Illinois, Indiana, and Colorado. He is a graduate of Wheaton College, McCormick Theological Seminary, The University of Chicago: School of Social Service Administration, Louisville Presbyterian Theological Seminary, and Regis University. Paul is a Licensed Clinical Social Worker, a member of the National Association of Social Workers Academy of Certified Social Workers, and an ordained Minister in the Presbyterian Church (U.S.A.). 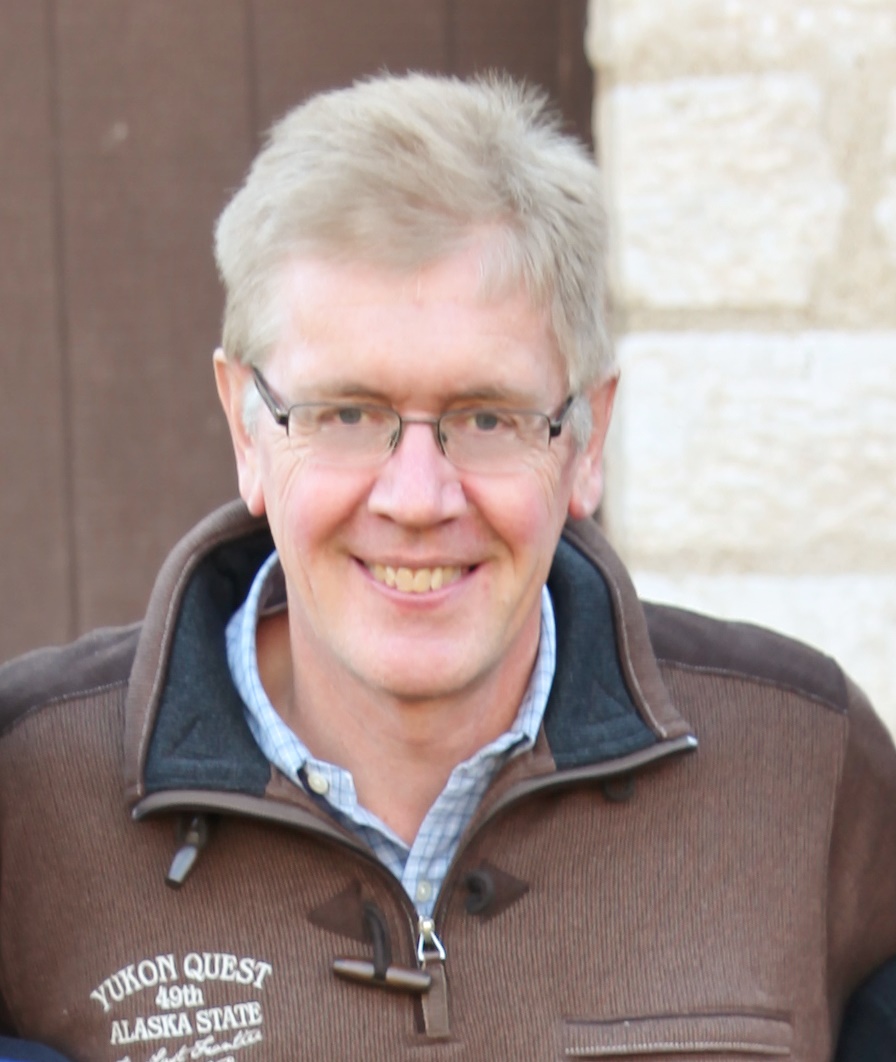 Paul started with Centus in September 2015 after relocating from St Louis, Missouri. His last position was as Financial Controller for over six years at a not for profit organization that functioned as a crisis call center for the eastern region of Missouri as well as providing nationwide EAP and corporate communication hotline services.

Paul has worked for a myriad of different industry types, from manufacturing, retail to not for profit. His work experience covers all aspects of financial and management accounting including internal and external financial reporting, budgeting, supervision of accounting departments and implementation of accounting systems. He is a fellow of the ACCA, has an MBA from Heriot-Watt University and has passed the CPA exams.

Paul has a keen interest in organizations that promote and provide Mental Health Care services and is an advocate for organizations that support Animal Welfare. His interests include soccer, cross country skiing and adopting rescue dogs. 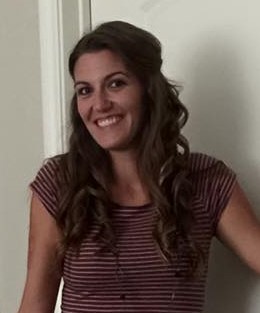 Sherine Bowen joined the Centus Counseling staff in April 2019 as the Director of Administrative Services. She has 16 years of experience in administrative and billing roles within healthcare organizations. Sherine earned her Bachelor’s degree in Psychology with a concentration in Child and Adolescent Development from Southern New Hampshire University in December 2018. She has begun her studies at the University of Denver Graduate School of Social Work. This is the next step toward achieving her dream of a career in Clinical Social Work. She lives with her husband, their three kids, and two cats. In her free time, she loves to be with her family, reading self-help and personal development books, painting, listening to music, completing massive puzzles, and playing games of many kinds. Sherine believes in striving to “always do her best!”